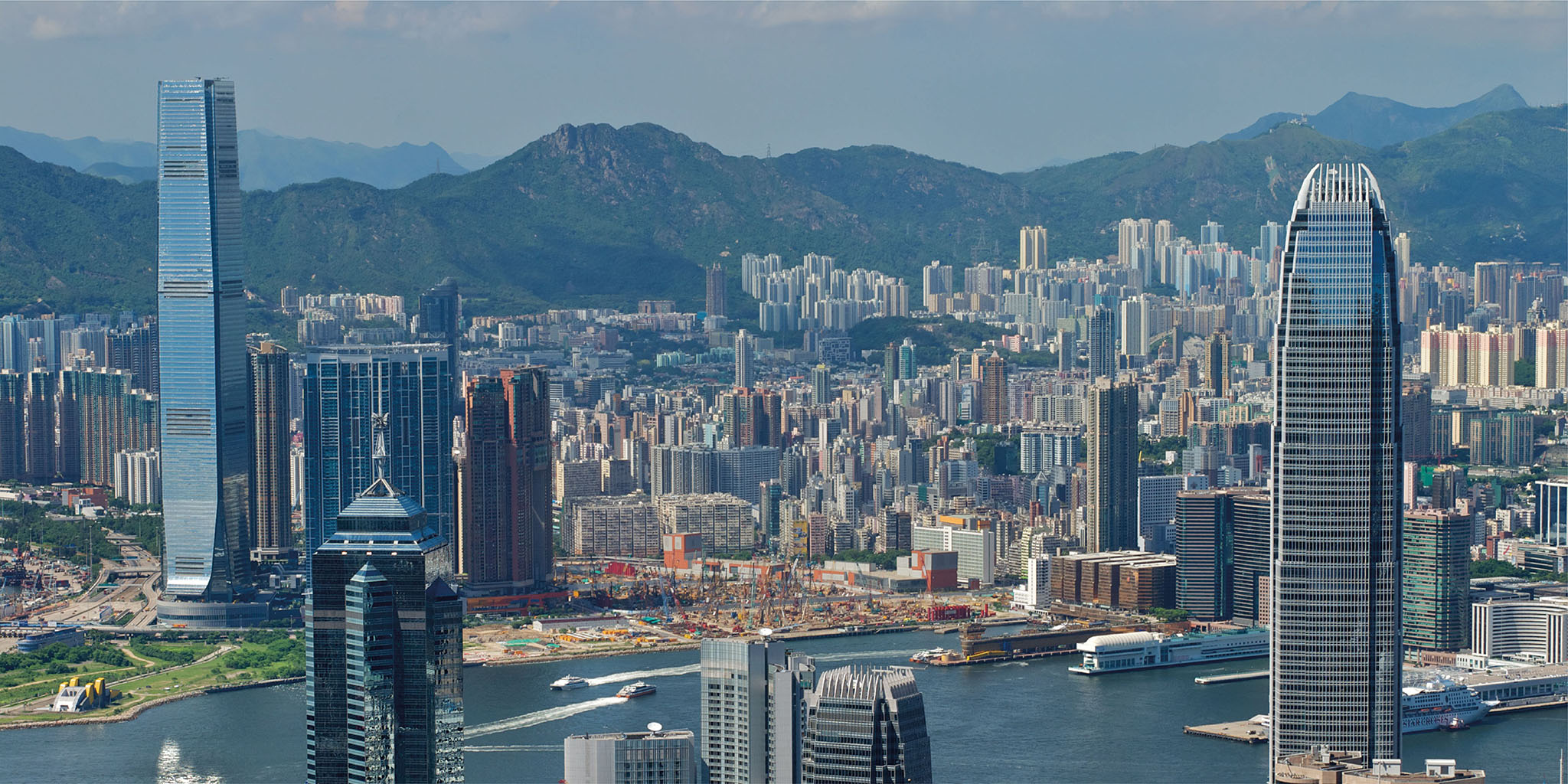 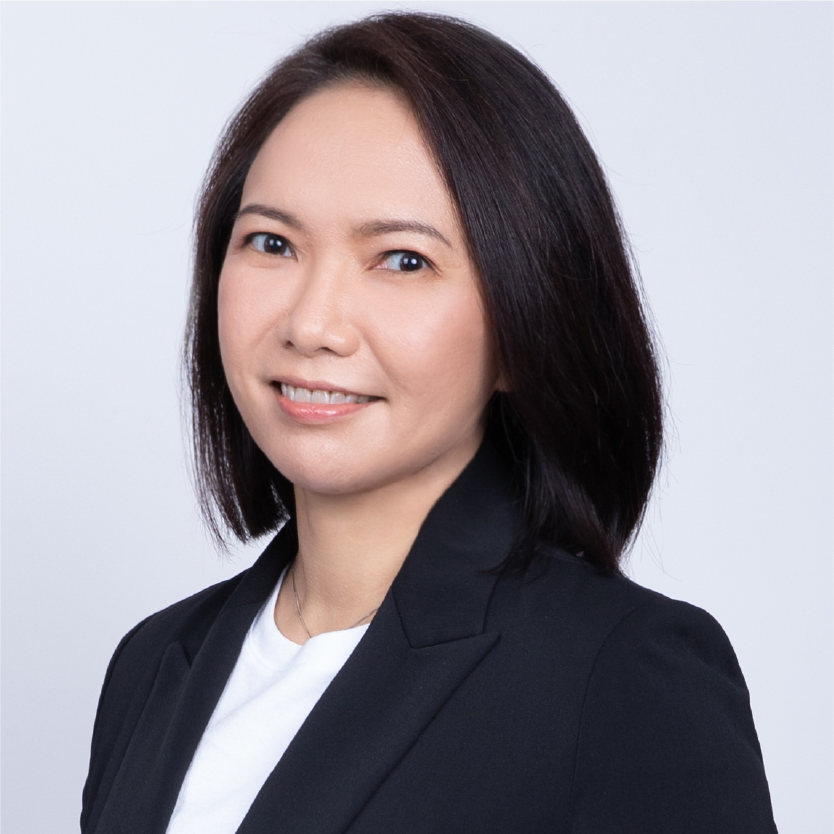 Ms. Grace Kwok has over 20 years' experiences in acoustics, environmental and sustainability consultancy. She specializes in environmental impact assessment and built environmental studies for sustainable building design. As a member of HKGBC Green Building Faculty, BEAM Expert Panel and USGBC Faculty with qualifications including BEAM Pro, LEED AP, BREEAM AP, GBL Manager and ISAP, she has the privilege to work on the first batch of green building projects in Hong Kong. She is the first LEED Fellow in Hong Kong and serves the ESG Advisors Club of British Research Establishment (BRE). Currently, Ms. Kwok is the Founding Vice President of Greater Bay Area Carbon Neutrality Association and Director of the Hong Kong Green Building Council.

Other than being a green building expert, Grace is also an experienced acoustician and sustainability practitioner. She has a broad range of experiences in formulating sustainability strategies and frameworks, as well as providing strategic advice to corporates for enhancing their sustainability performance, covering various international sustainability assessment standards.

Ms. Kwok has been appointed as our executive Director on 11 November 2015. She is responsible for the overall planning, management and strategic development of and oversees the operations of our business. She is also our compliance officer. Ms. Kwok graduated from the Hong Kong Polytechnic University with a degree of Bachelor of Engineering in Environmental Engineering in November 1998.

Ms. Kwok joined our Group in April 1999 and has over 20-year experiences working as acoustic, environmental and sustainability consultant. She has been involved in numerous green building projects in Hong Kong, Macau and China, including the earliest batch of BEAM, LEED, BREEAM and China Green Building Label certified building projects in Hong Kong. Among these projects, 17 of them have obtained a final rating of LEED Gold/Platinum and many of them received Quality Building Award or Green Building Award, such as the International Commerce Centre, HKU Centennial Campus and the Forum redevelopment. 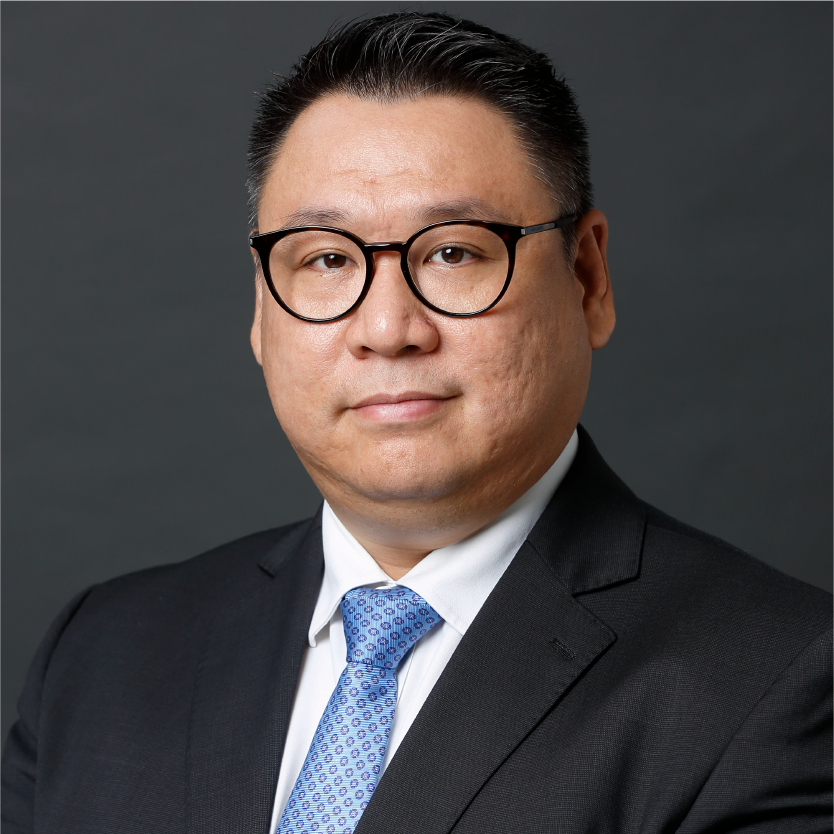 Mr. Wu has 20 years of experience in finance industry. He worked as an accounting supervisor at Techno Group, a company engaging in manufacturing of plastic moulds for home appliances, in Hong Kong from April 1998 to June 2000. From September 2000, he worked as a staff accountant at the Assurance and Business Advisory Services Department of Arthur Andersen (which was acquired by PricewaterhouseCoopers since July 2002) and he left the firm as a senior associate in April 2003. He was the executive director in the finance department of CITIC Capital Holdings Limited, a company focusing on alternative asset management including private equity, real estate, mezzanine, venture capital, special situation  and marketable securities from April 2003. During the period of 1 July 2017 to 30 June 2020, he was appointed as the executive director in the principle investment department of the same company. He is also a director of Hong Kong Private Equity Finance Association which aims to promote the private equity and venture capital industry in Hong Kong. He completed courses on GRI Professional Certification Program, TCFD, sustainable finance and digital transformation, in which he acquired the knowledge of sustainability and digital transformation.

Mr. Wu graduated from the University of Southern California in the United States with a bachelor's degree in Business Administration, majoring in Finance, in December 1996. He obtained a master degree of Accountancy from The Chinese University of Hong Kong in November 2001.

Professor Lam graduated from The University of Hong Kong with a degree of Bachelor in Arts in November 1970 and a degree of Master of Philosophy in November 1974. He obtained a degree of Doctor of Philosophy from The University of New England in Australia in April 1981. Professor Lam was admitted as an honorary fellow of The Chartered Institution of Water and Environmental Management, the United Kingdom in April 2006, of Hong Kong Institute of Acoustics in June 2012 and The Hong Kong Institute of Environmental Impact Assessment in June 2012.

Professor Lam has been an adjunct professor of the Department of Geography & Resources Management of The Chinese University of Hong Kong since August 2012. 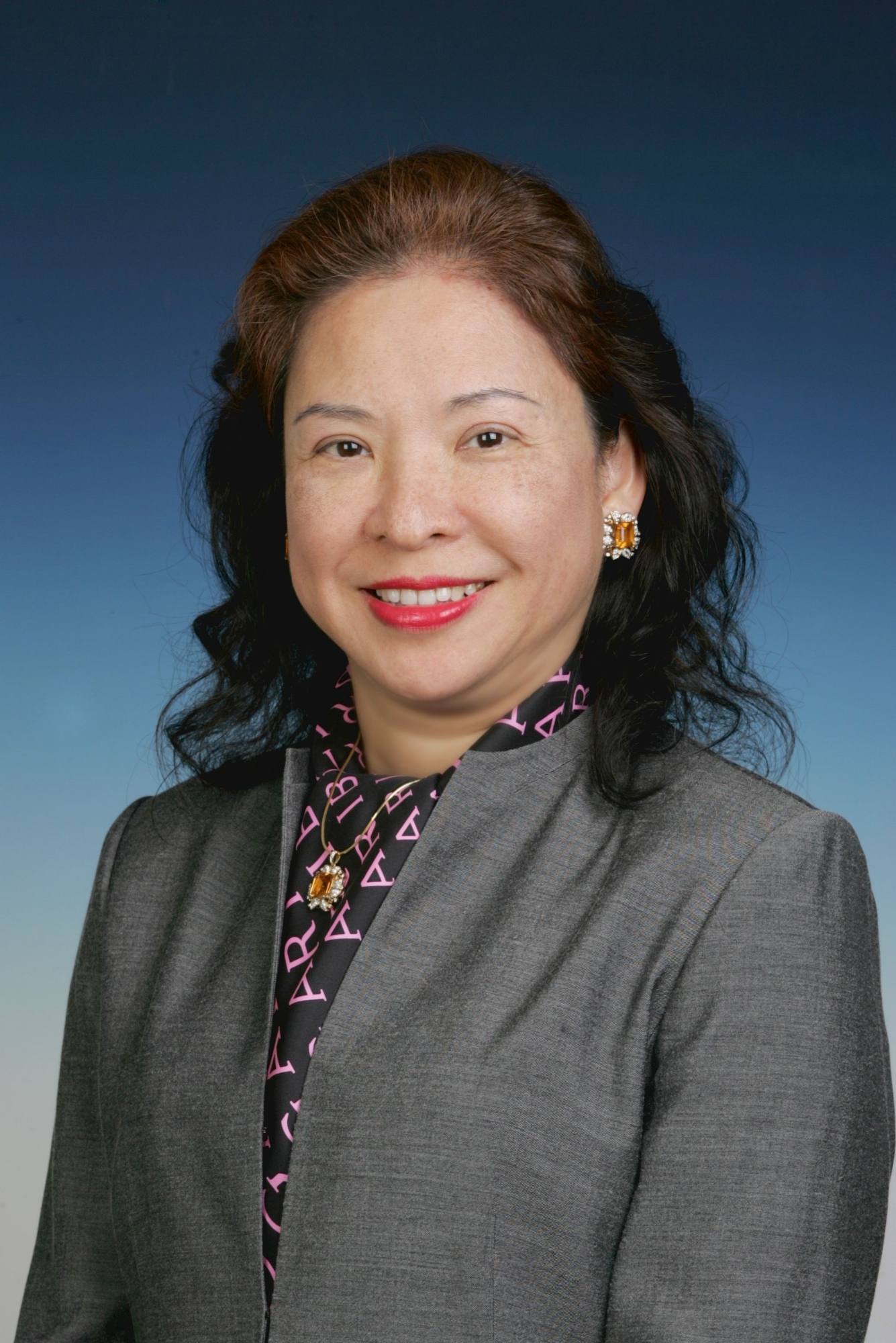 Ms. Wong obtained certificates of Competence (Level A and Level B) in Occupational Testing from British Society of Psychology in September 1996 and December 1996 respectively. She also obtained a master degree, majoring in human resources management through a Distance learning programme from American States University in February 1995. She has over 25 years of experience in human resources management.

Ms. Wong is currently serving as Vice President of the Asia Pacific Professional Managers Association and member of the Staff Panel of Scout Association of Hong Kong since March 2016. She is a founder and director of a non-governmental organization, Hong Kong Credible Care Volunteers Association Limited since February 2013.

Currently, he is the founder of a consulting platform and supporting a number of business development and initial public offering projects. Mr. Szeto graduated from University of Hong Kong with a bachelor’s degree in electrical and electronic engineering in 1993.