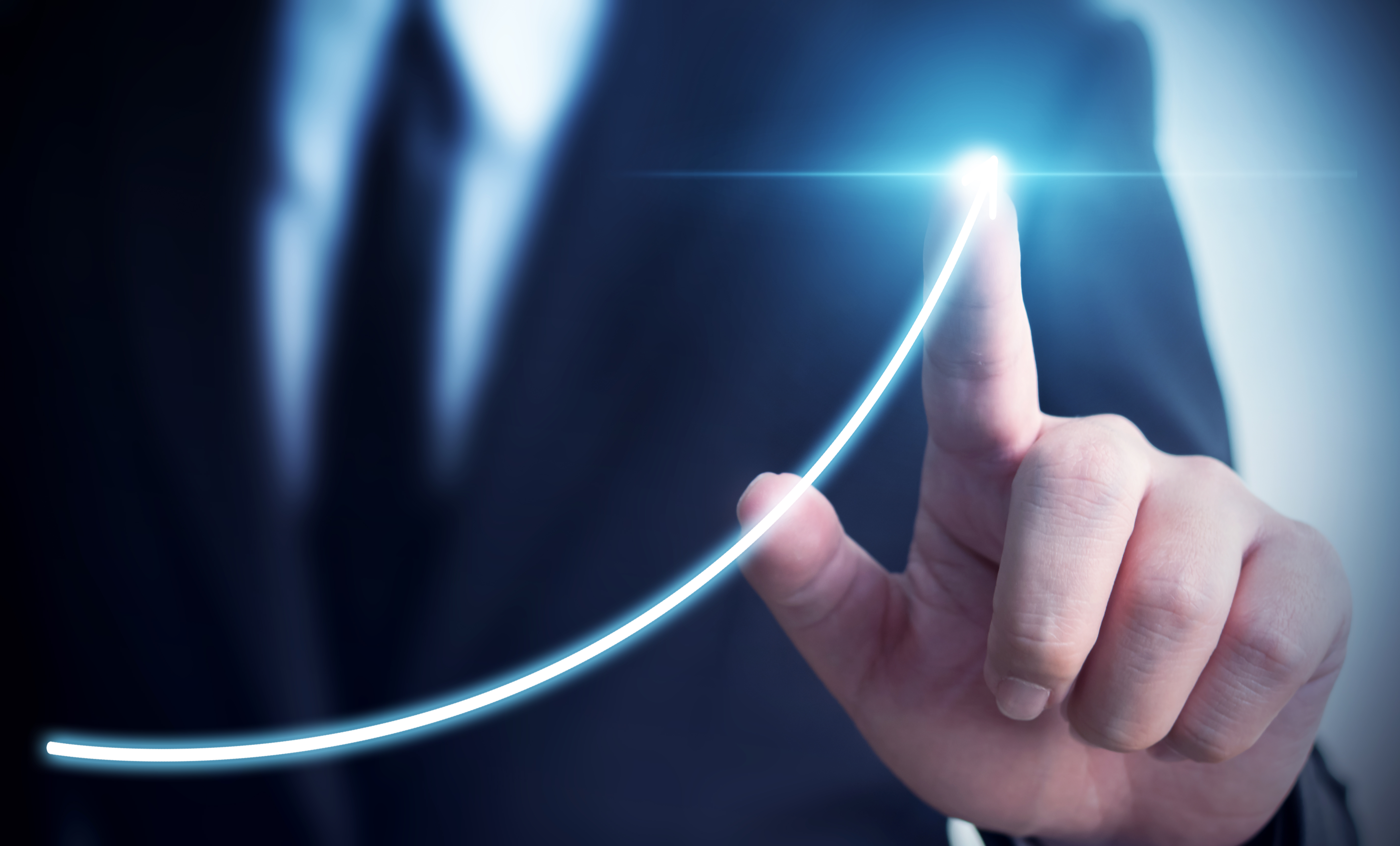 With the new role as the CEO, Dennis will deepen his participation in the Group’s daily operation and strategy formulation for the long-term development of AEC Group. He will also be devoted to creating greater synergy between AEC Group’s existing business segments, including green finance, environmental, social and governance advisory as well as Smart & Green Techology, so as to further expand AEC Group’s customer base and customers’ geographical coverage to the Asia-Pacific region. Under the leadership of Dennis, AEC Group will continue to strive to shape a more sustainable future in Hong Kong and fasten its carbon neutrality process! 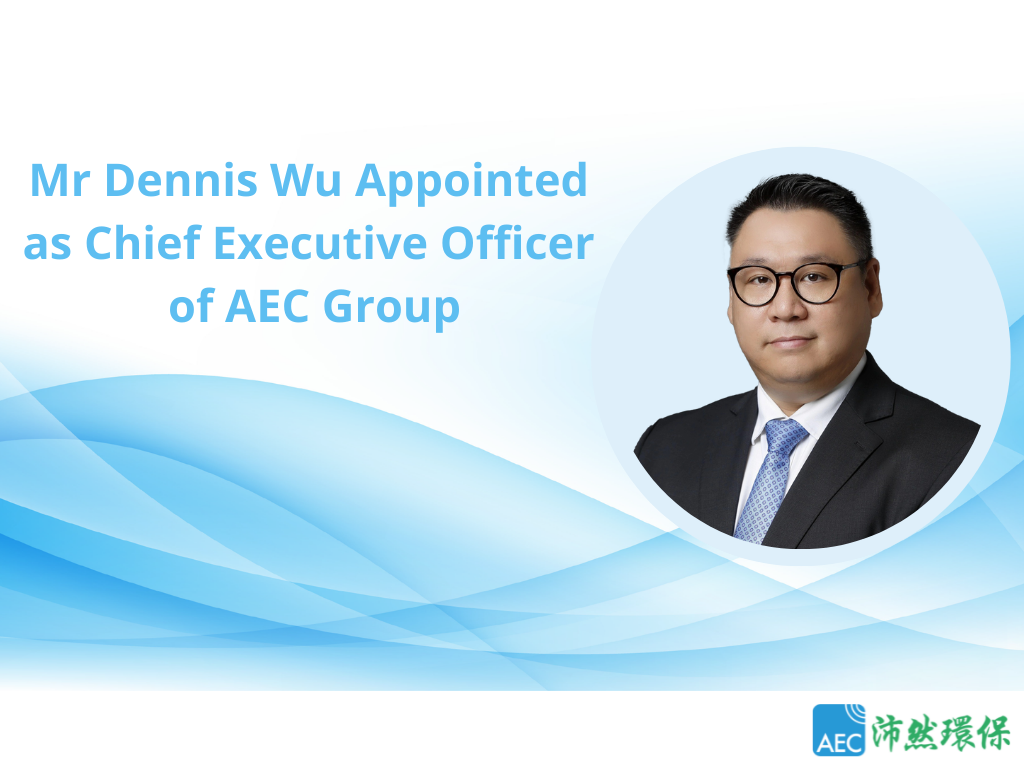